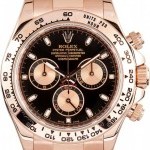 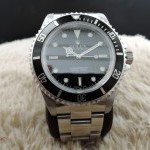 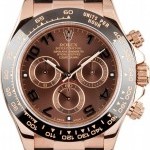 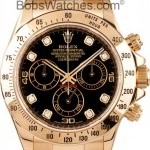 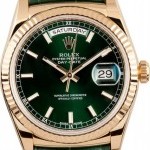 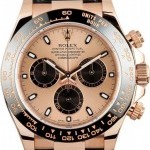 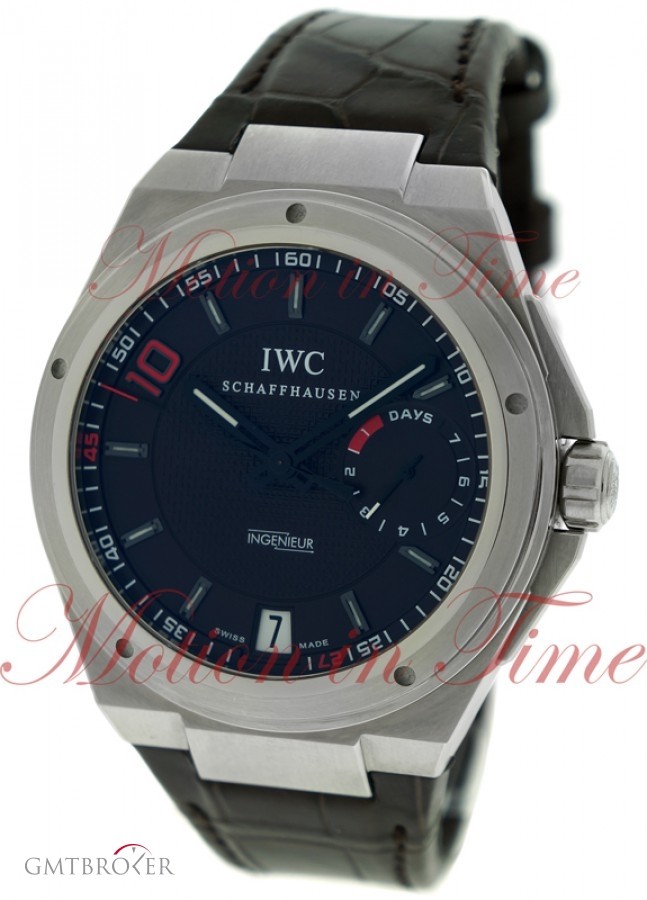 Case material: Steel; Charge: Automatic; Conditions: New Presentation condition : With dealer guarantee ; Model: Ingenieur Price on request Motion In Time Reference: IW500508 Big individualist Big Ingenieur Edition Zinédine Zidane IWC Schaffhausen is underlining its partnership with the footballer Zinédine Zidane with a new special edition. The Swiss watch manufacturer is dedicating the Big Ingenieur Edition Zinédine Zidane to the outstanding footballing personality. On this occasion, Zidane has been personally involved in the design of this model, which is limited to a worldwide edition of 500 watches. The great successes of Zinédine Zidane speak for themselves. The Frenchman of Algerian Kabyle Berber descent, born in Marseilles, has played for Bordeaux, Juventus Turin and Real Madrid. He was awarded the title of FIFA World Player of the Year on three occasions and World Sportsman of the Year in 1999, he won the Golden Ball several times, became Spanish, European and World Champion and winner of the Intercontinental Cup: his career bears witness to unquestionable team spirit and great elegance, both on and off the field. This combination is also embodied in the second special edition, which IWC Schaffhausen is dedicating to its sporting ambassador. With the Big Ingenieur Edition Zinédine Zidane, the Swiss watch manufacturer has created a highly individual timepiece with guaranteed robustness thanks to its solid Ingenieur case. The IWC-manufactured 51113-calibre movement similarly possesses exceptional stamina and exhibits the sophisticated te 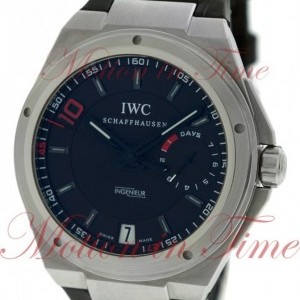 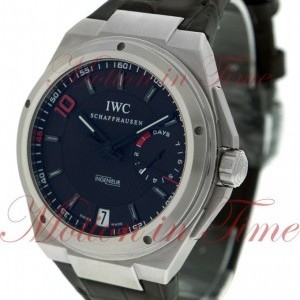 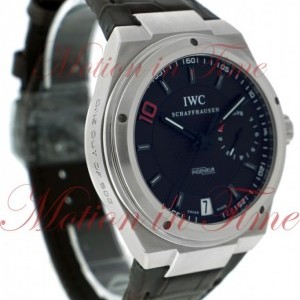 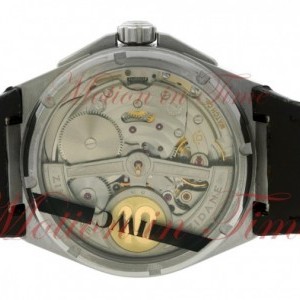